After the first winery, my friends found parking at another. Instead of going round and round searching for a spot, I ditched them for a little “me time.” See… I like to go watch people and take in the aesthetics of the environment and experience. I also like to create the story for what I observe… It doesn’t mean it is accurate… It means… That I like to use my imagination to entertain myself.

Not even a glance at the gorgeous woman- easily 10 years older- but with features in her mid-20s who sat next to them. Rather, he was absorbed in her aloof beauty. She smiled. Even laughed with him. She must be the girlfriend. Yet as their time together continued, she began to turn her body away as he leaned within her bubble. “The bar’s not that loud, she can hear you without this invasion of space,” I felt like informing him. His doting smothered her. He desparately sought her attention in his drunken stooper, until a glowing blond squirrel crossed his path: “Who’s the queen,” he sloppily asked the crowned mother-to-be. She barely addressed him except the nicety to state that she was the expectant mother… Wishing instead that she could denounce his attempts at flirting with a woman whose claim had obviously been staked. He turned back to his first attempt to mask his insecurities. She- relieved at his absence- had continued her conversation with her other- more spatially aware- friends. She smiled. Even laughed sometimes. But her awareness of the number of drinks he’d taken on before this engagement thwarted her desire toward reciprocity. But wait… Another blond woman to wrap her arms around him. The other was finally safe from his advances. Could this new one be the reappearance of the “old one?” Is this the girlfriend?

Beware the stunning woman smirking alone at the bar… She may be making up scenarios about you!

This site uses Akismet to reduce spam. Learn how your comment data is processed. 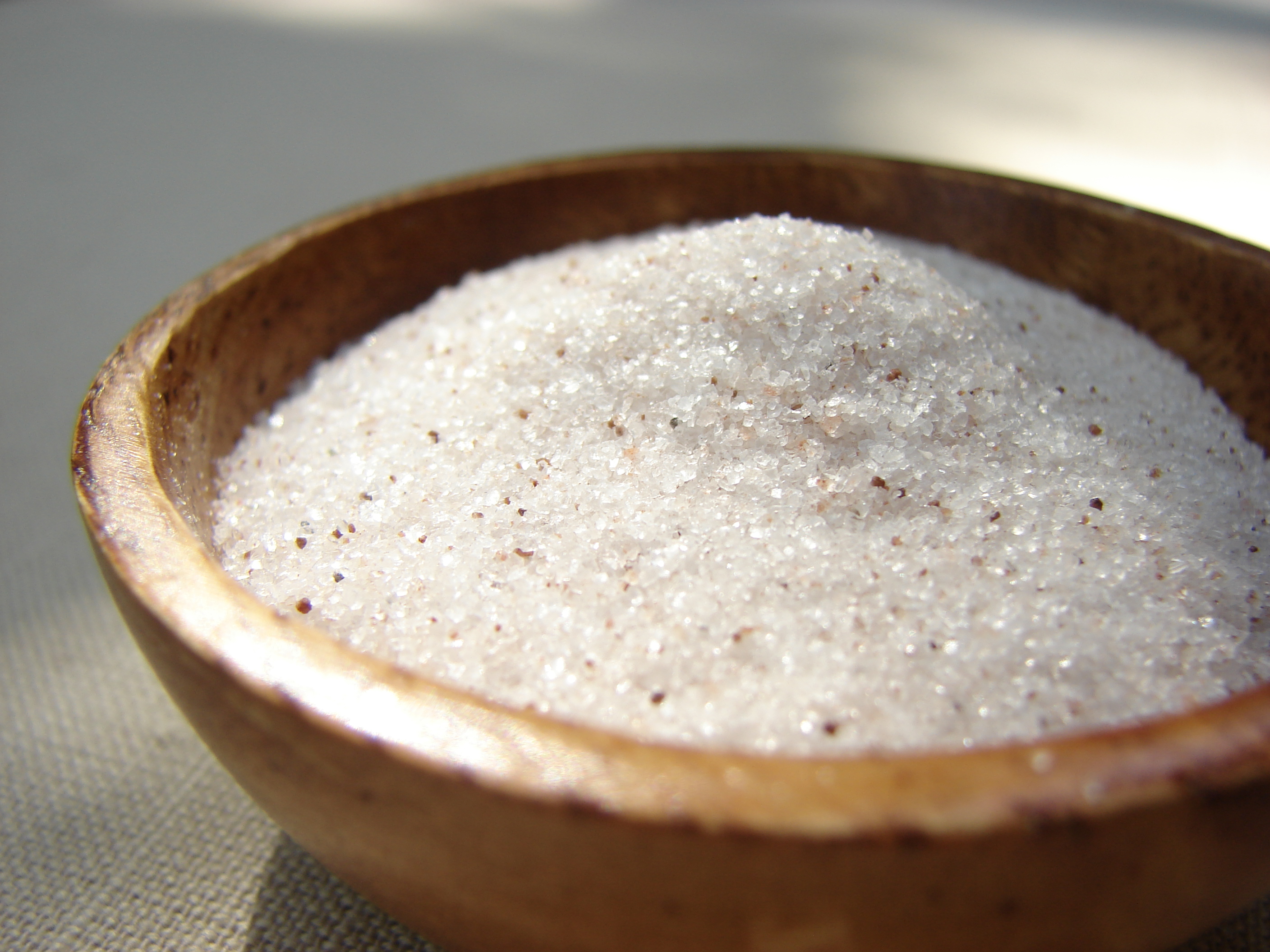 Thank you for supporting The Salt Stone.